The Turkish Ministry of Foreign Affairs has released a statement on the 31st of January 2021 sending condolences to many people who lost their lives and the injured in a bomb blast perpetrated by the terrorist group Al Shabab at Hotel Afrik in Mogadishu, Somalia on the 31st of January.   The statement further condemns the actions of Al Shabab calling it a heinous attack, and extends condolences to the brotherly people and the Government of Somalia. The statement continues by wishing Allah’s mercy upon those who lost their lives and a speedy recovery to the injured.   The Turkish Ministry of Foreign Affairs promises to continue standing by the Government and the people of Somalia their fight against terrorism.

US: The spending effect and inflation

High growth effect is expected for Turkish economy in 4Q20 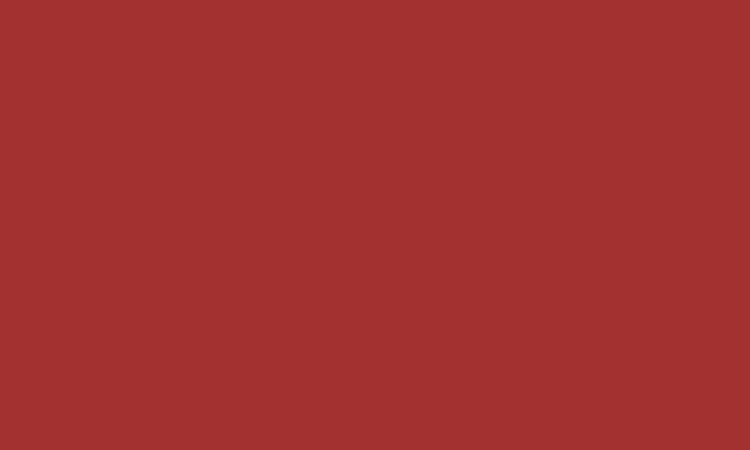